Get involved with Caistor Roman Project

Working in partnership with the University of Nottingham, the Caistor Roman Project, a registered charity was set-up to in 2009 to encourage community involvement in archaeological research in and around the Roman town of Venta Icenorum (present-day Caistor St. Edmund in Norfolk).

Caistor St Edmund (Venta Icenorum) is one of only three Roman regional capitals in Britain that were not succeeded by medieval and modern towns, the others are Wroxeter and Silchester. The aim of the project is to investigate the origins of the site in the late Iron Age and its development as a Roman town and later as well as the relationship between the town and its surrounding countryside.

To join Caistor Roman Project or renew your existing membership, click the red button on the right.

We always welcome new members, experience is not necessary.

Don’t be daunted; we are human but we try to automate the bits that aren’t archaeology so bear with us while we get you signed up as a member. When you become a member you will automatically be added to the mailing list for our newsletter, the Caistor Clarion. This is published frequently through the year and will let you know whenever there is something going on. 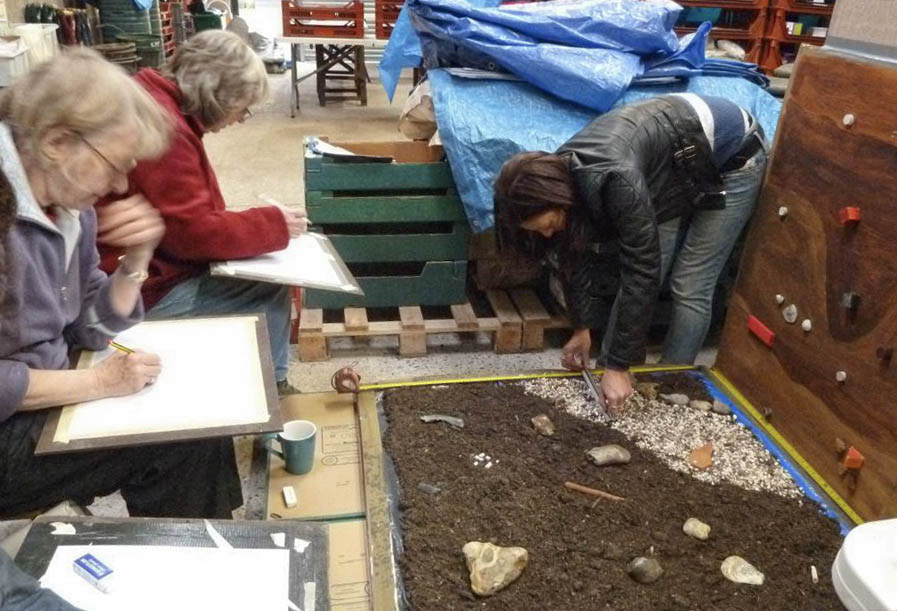 Fascinating! I teach primary and will use this visit to inform my teaching including photos of excavation. Will be back next week too!

Joining or renewing your membership

To join Caistor Roman Project or renew an existing membership please click the button below.

Join or renew your membership here

If you are a UK Taxpayer, to Gift Aid your membership please click and download the form here.

You can also get involved with bringing the Roman town to life for the public through the Caistor Outreach Group.

The Caistor Outreach Group (COG) is jointly-supported by Caistor Roman Project (CRP) and Norfolk Archaeological Trust (NAT) who have agreed to work together to facilitate volunteer and community involvement with the conservation and sustainable management of Caistor Roman Town.

If you would like to get involved with this side of our work, please email us here.

You will find further information for COG volunteers including the COG handbook and recruitment policy, together with our policies below:

By far the best way to find out about Venta Icenorum, the Roman Town at Caistor St. Edmund is to take a guided walking tour with one of our experienced and knowledgeable town guides.

Tours are FREE and take place every Sunday from June until the end of September, and on Wednesdays throughout August. They start at 2.30 p.m. and last about an hour, starting from the Roman Town car park

For groups, school visits, or large parties, we can also offer private tours at a date and time convenient for you!

Please be aware due to Pandemic restrictions current tours have been temporarily suspended. 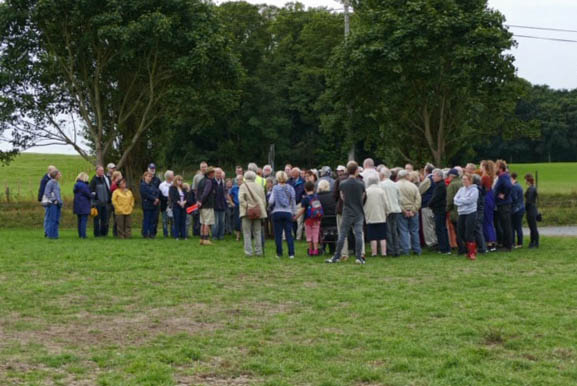 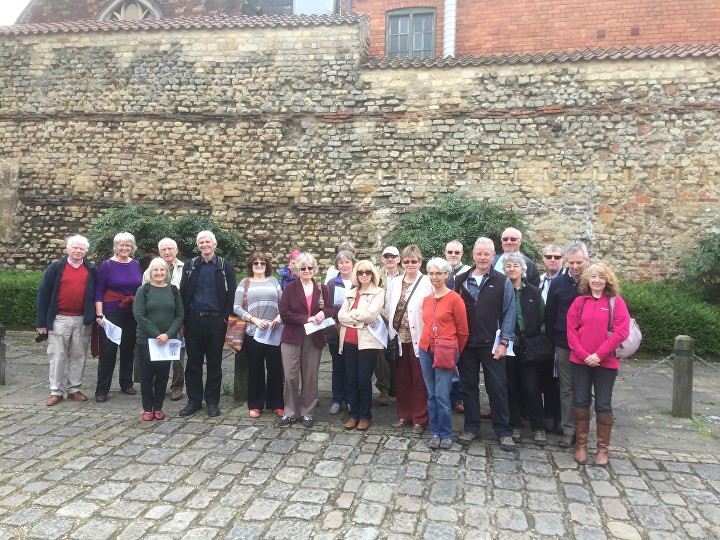 Caistor Roman Project has teamed up with Norwich firm IC Travel to organise trips for members to exhibition and archaeological sites, that we think will be of interest. Trips for 2020 include the Troy exhibition at the British Museum, Wroxeter Roman Town, the London Mithraeum and a behind the scenes look at the Museum of London. These excursions are provided and run by IC Travel and must be booked directly with them.

Due to present circumstances, the outing to Colchester has been postponed. This trip and that to MOLA will be reorganised as soon as circumstances permit. The trip to Wroxeter has been cancelled and anyone who has booked it will receive their money back from IC Travel in due course.