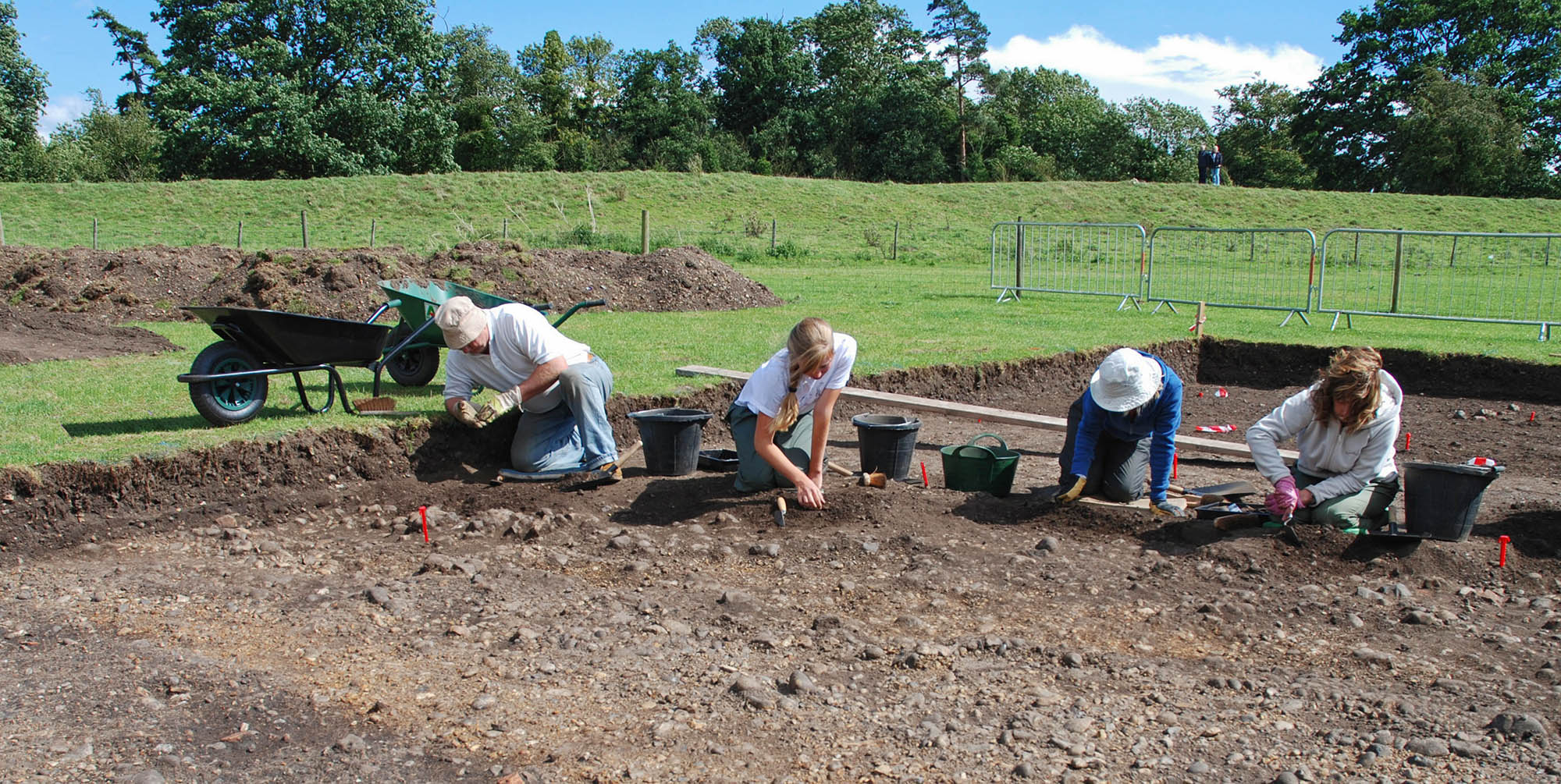 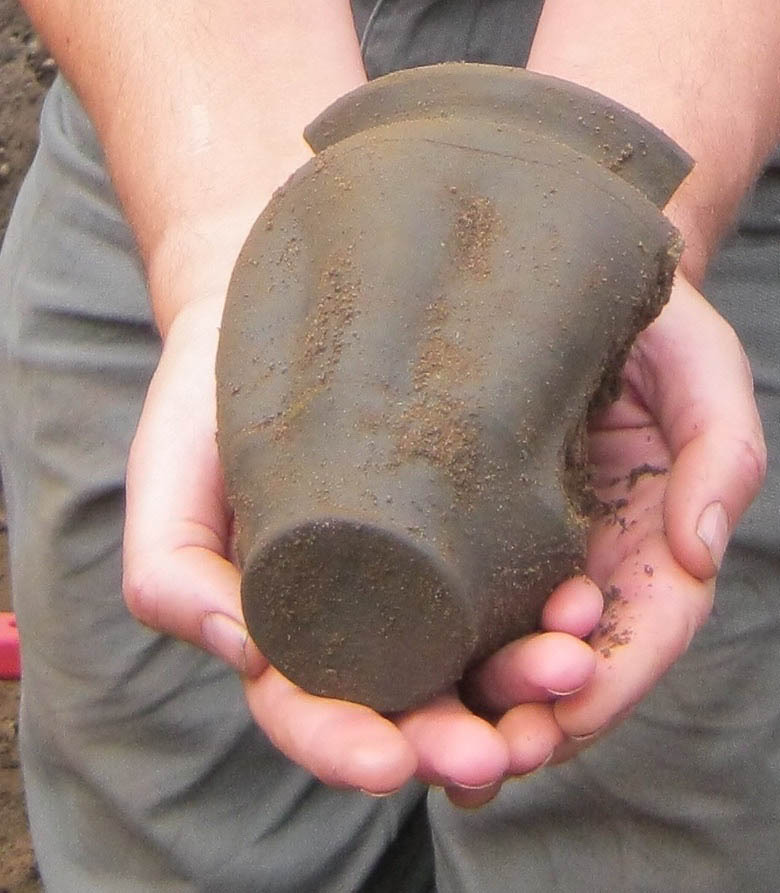 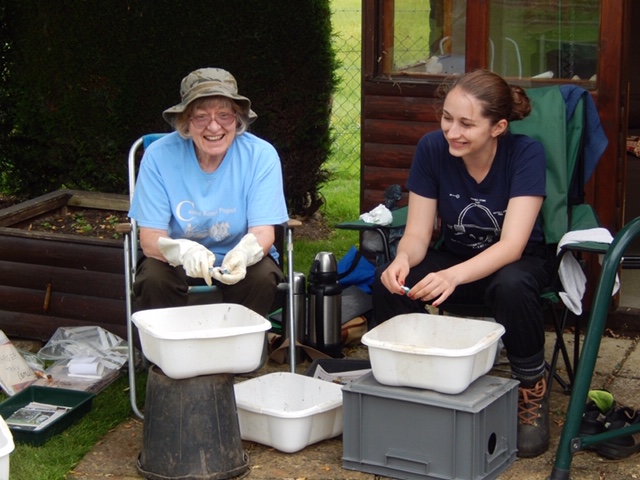 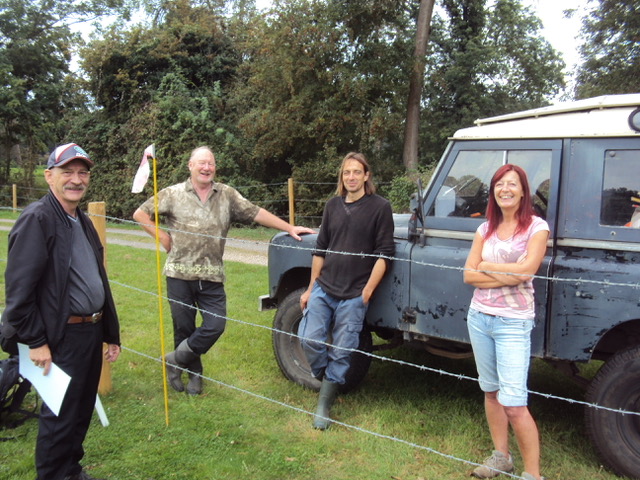 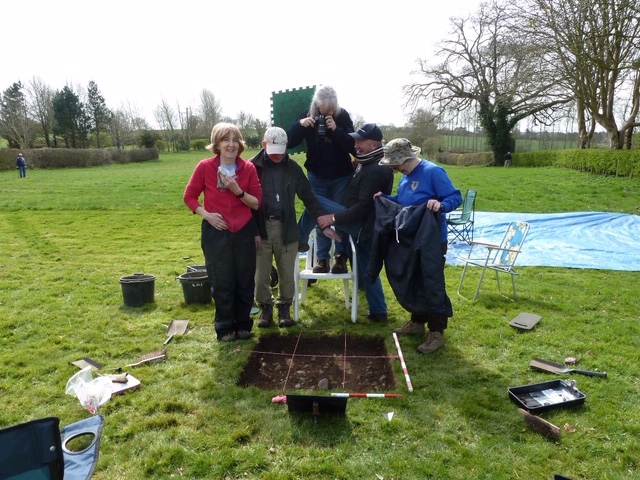 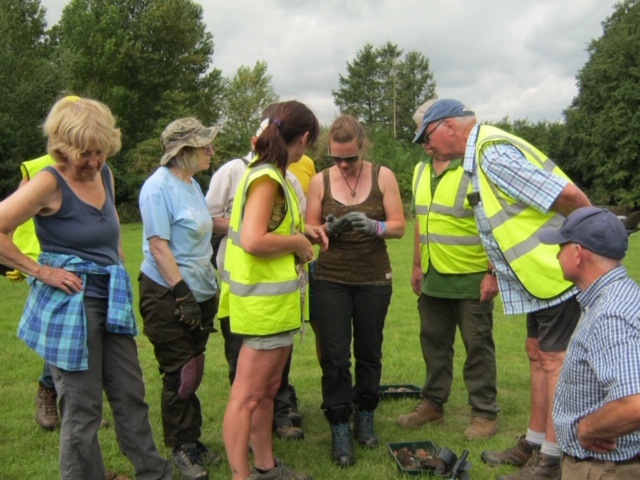 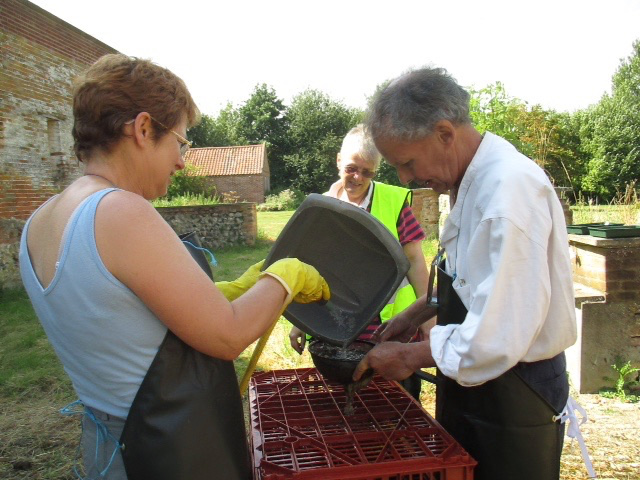 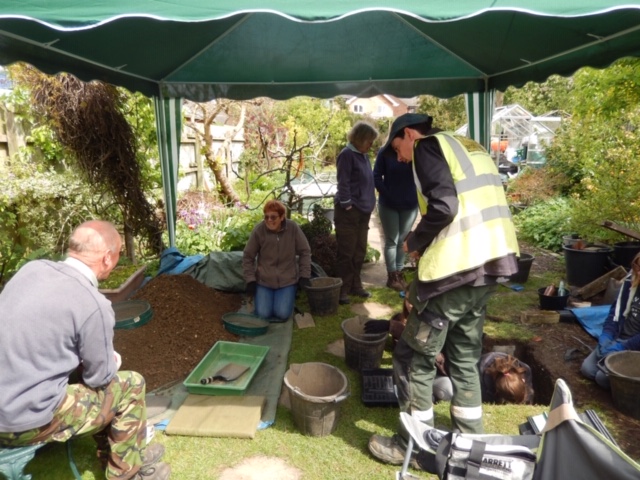 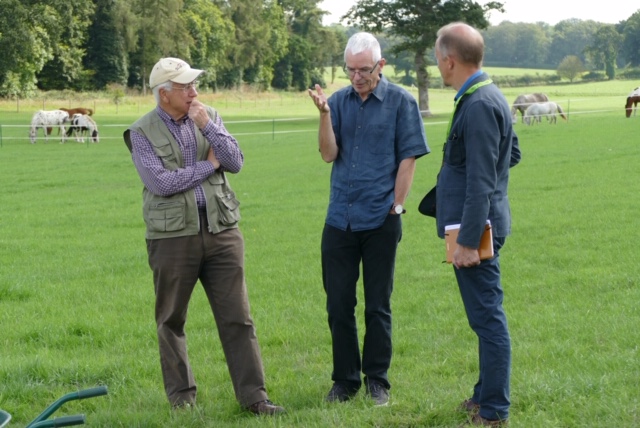 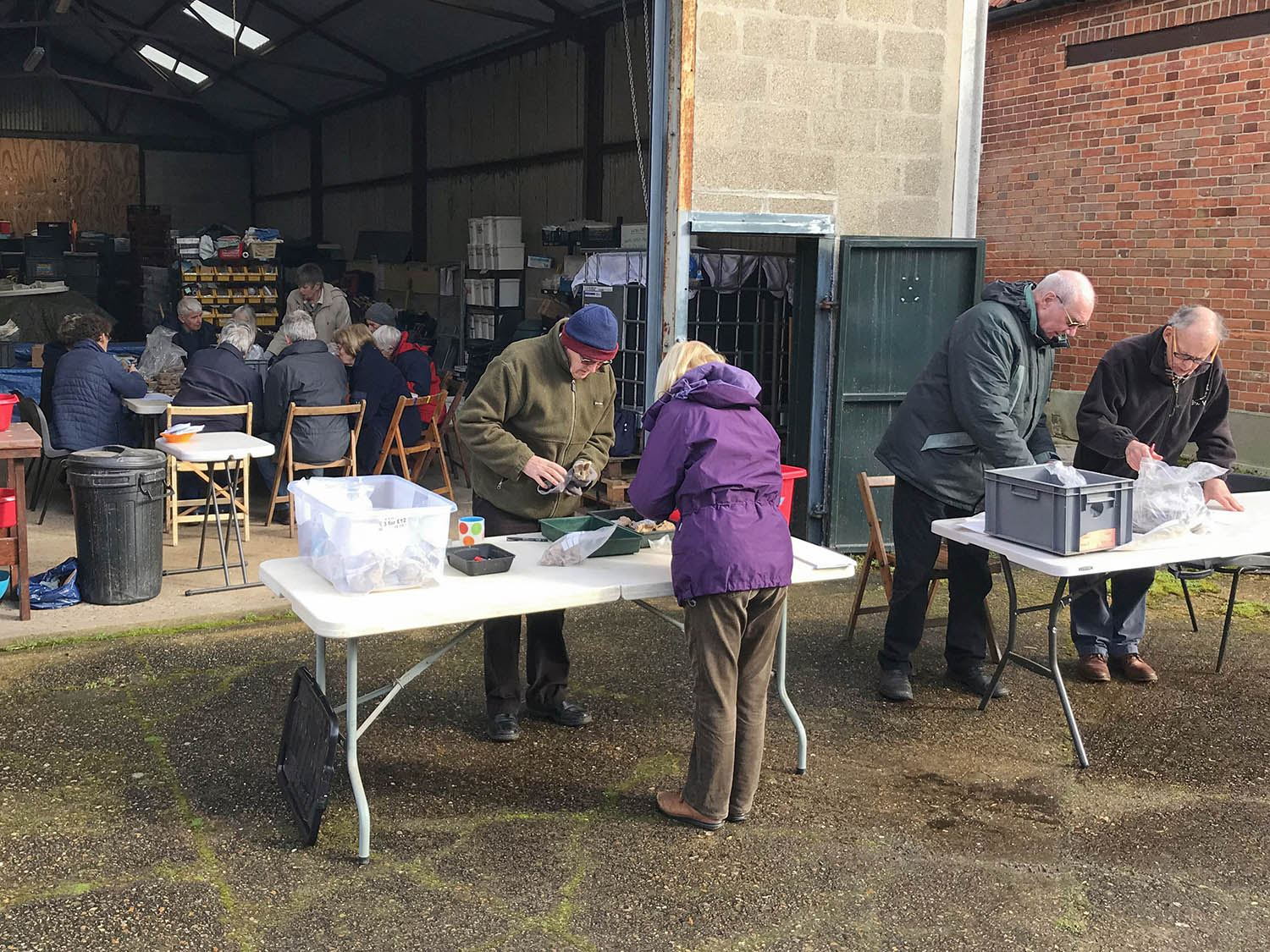 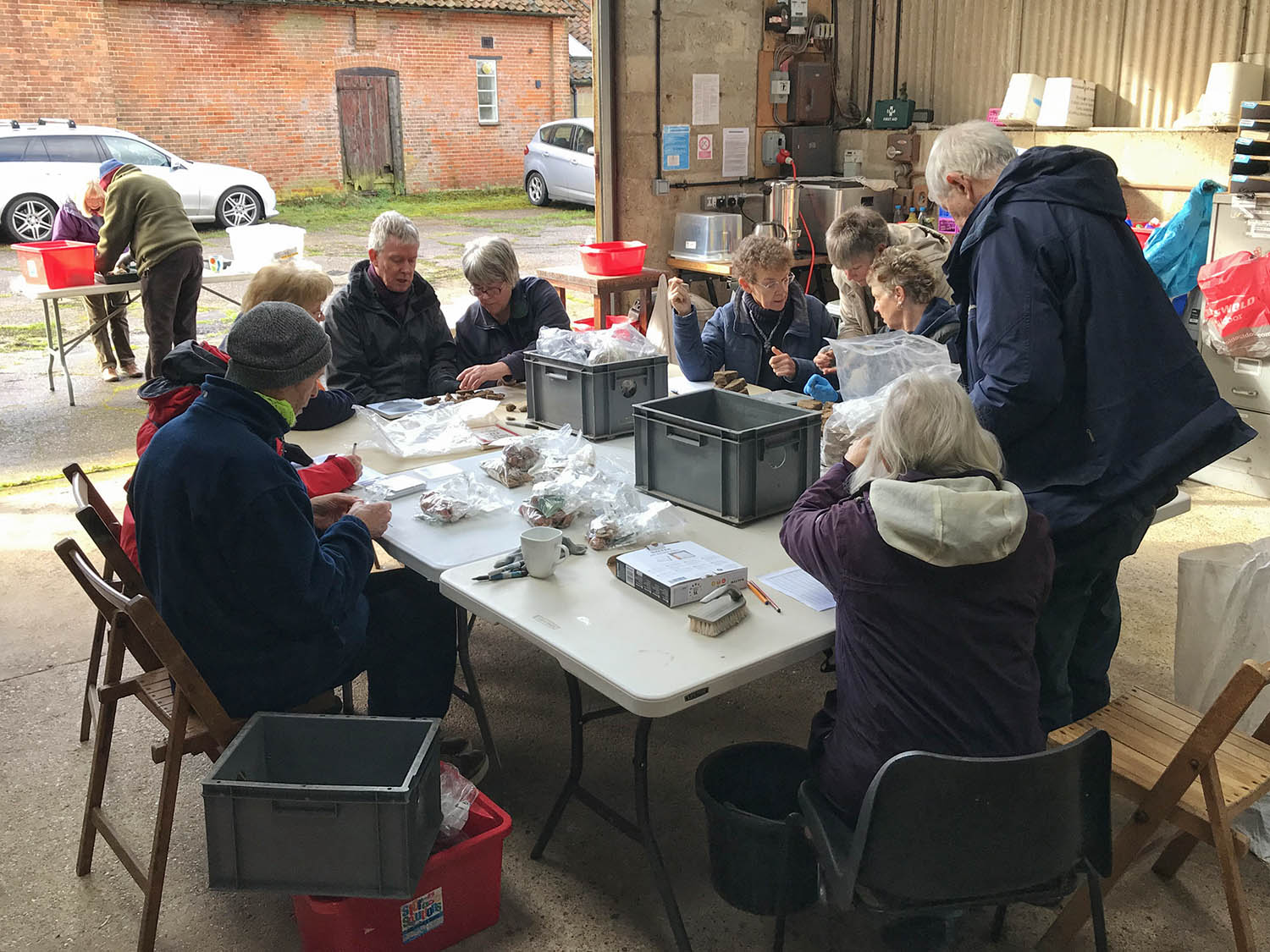 Members are reminded that we shall be having a members briefing on Wed 1st December at 7pm. It had been intended to hold this face to face at Caistor Hall Hotel. However, with continuing works at the hotel and uncertainties with alternative accommodation for large...

You can follow out progress on this summer's excavation at Temple Field via our excavation blog. The link to the blog is https://templefield2021.wordpress.com.

Sadly because of on-going issues with Covid-19 it has been decided – in common with other archaeological groups across the country – that general public access will not be possible this year. However, we plan to make information about the dig available via various...

The final report from the 2016 excavations at Wymer Field, Castor St Edmund has now been published and can be found in the publications section of this website

Any members who are interested in taking part in this summer's final dig at the Temple Field can access the Excavation Application Form below: We will have opportunities in all aspects for members of all capabilities and availability Please complete and return forms... 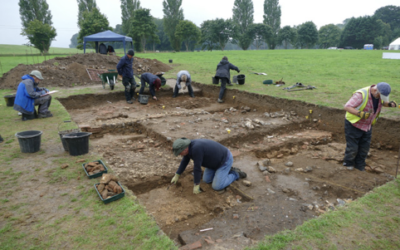 We are delighted to confirm the dates for our 2021 summer excavation which are Saturday 14 August to Sunday 28 August.  The site set-up (fencing, marquee, toilets, tools, etc.) will be in week beginning Monday 9th August. This will be our 3rd and probably final year...